The Fire Chemistry in Fire Start to End

Combustion is a chemical reaction or series of chemical reactions in which fuel combines chemically with an oxidizing agent, as a result of which a sufficient quantity of energy in form of heat, flame and light, etc. is released.

According to the law of the triangle of combustion, the following three basic things are necessary for creating a fire. 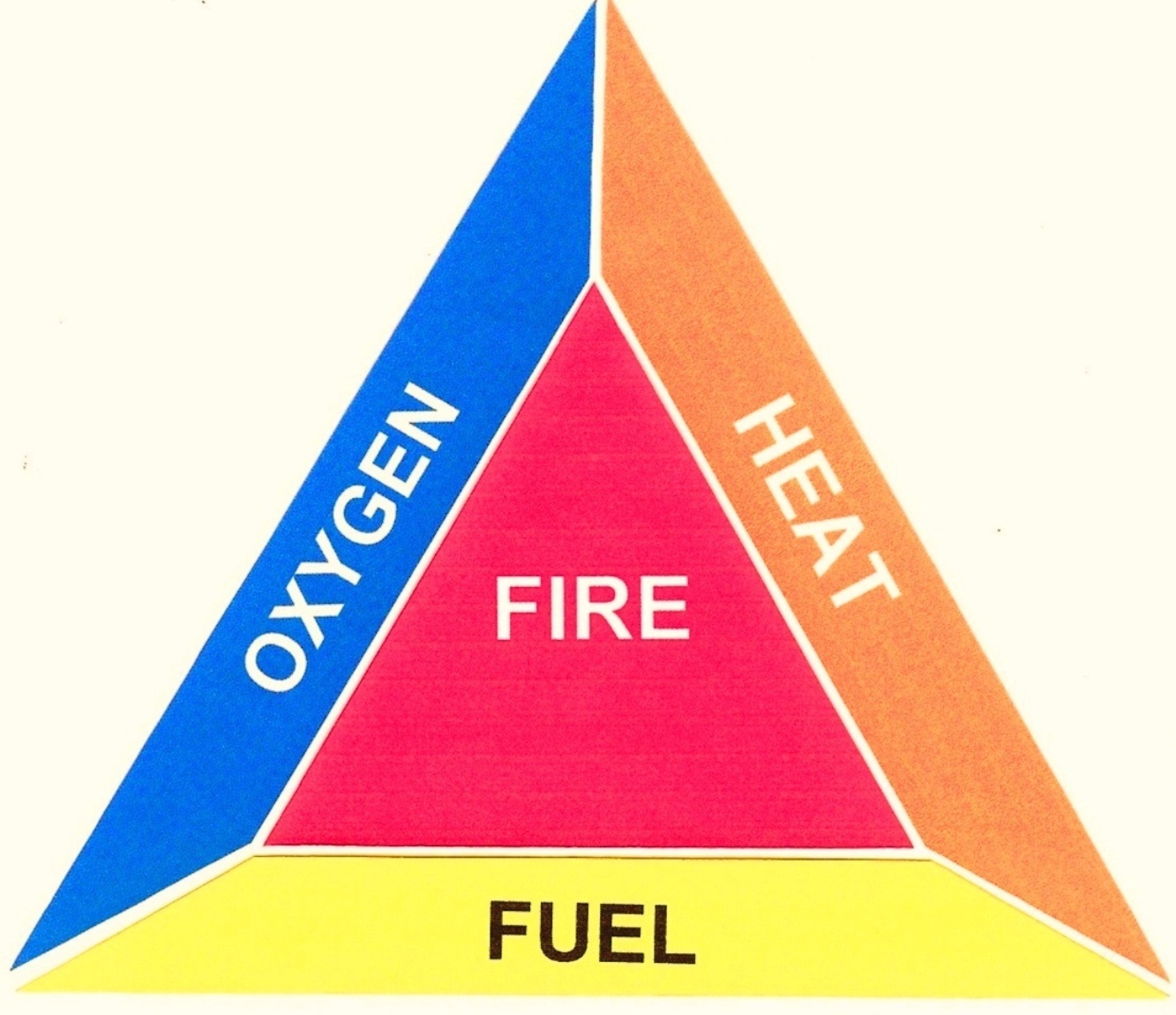 The Chain reaction is a process in which many fire triangles combine each other to light the fire continuously.

Burning is the rapid oxidation of millions of vapor molecules, during this process energy is released as heat and light which is pure energy or radiant heat, it radiates or travels in all directions thus part of this moves to the seat of the fire or to the burning fuel in fire fighting. It is called Radiation Feedback. At the same time air is drawn into the area, where the flame and vapor meets.

The result is that newly formed vapors begin to burn. The flame increase, thus starting the chain reaction. As long as there is plenty of fuel, the fire continues to grow. 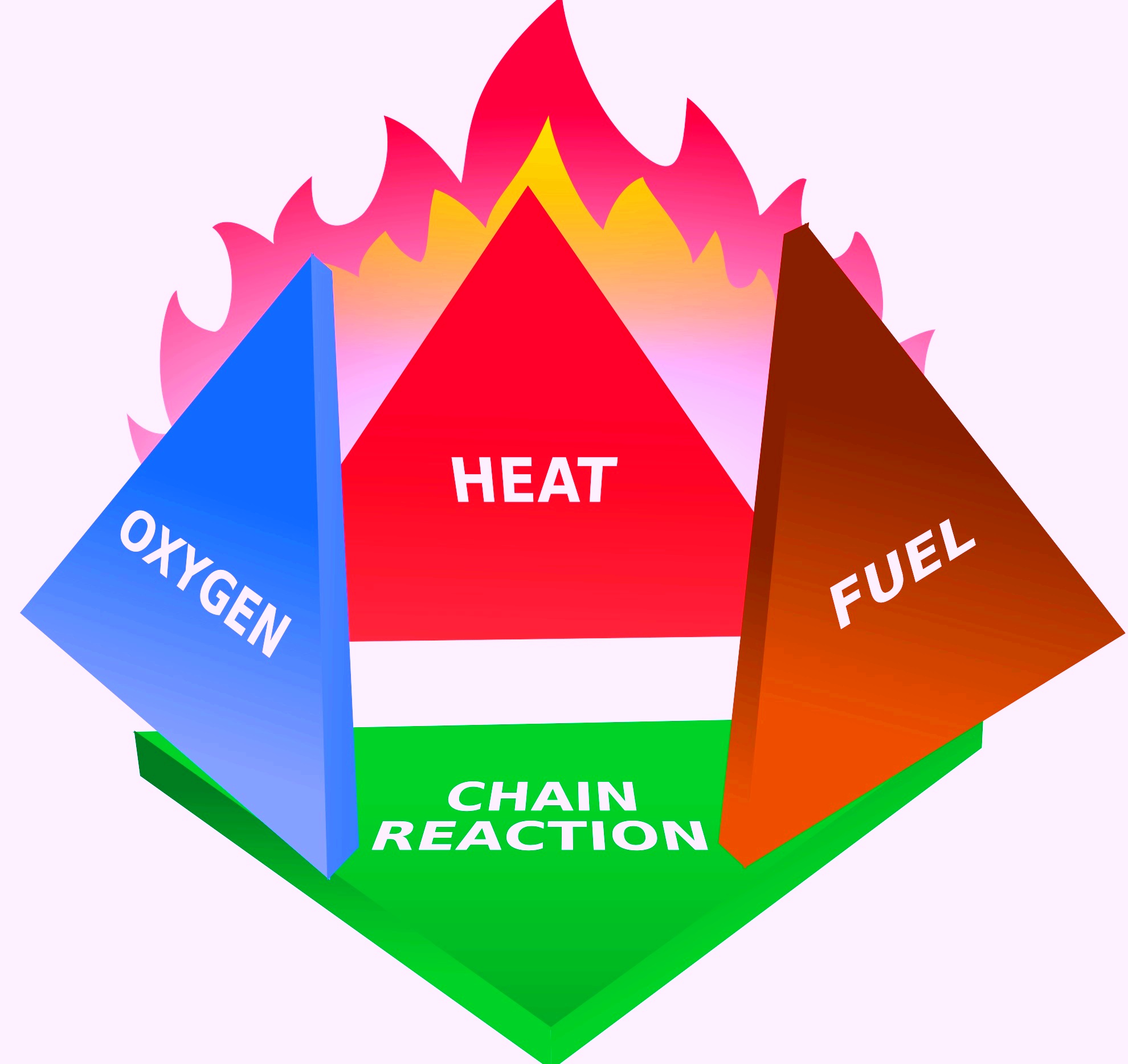 The Major fire products are:

“Smoke is a colloidal dispersion of a solid In a gas”.
It consists of:

Smoke is a major cause of fire spread.
The presence of smoke creates less visibility.
Inhalation can cause severe injuries.

The effects of toxic gases will depend on:

Time of exposure.
The concentration of gases in the air.
The physical condition of the individual.

There are usually several gases present during fire such as:

Flame, a result of combustion, produces special risks like:

Fire due to direct contact with flame.
Emits light.
Release of sufficient heat.

Heat is also generated in the chemical reaction and has its own effects like:

Further propagation of fire.
Burns caused to the firefighter.

This is The solid that remains of fires and does not have the further processes to make fire increase.

Light is electromagnetic radiation released during the fire combustion process. 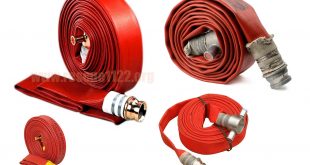 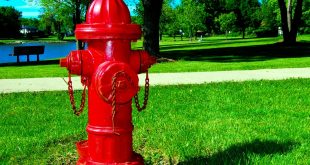 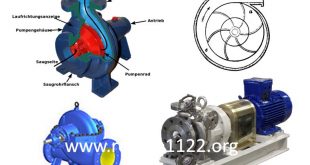